EVN Bulgaria is an energy company, part of the Austrian based EVN Group. The company was established in 2005 and it engages mainly in the distribution and sale of electricity. At the end of 2007, it expanded its portfolio of services, entering the market of heat supply in Bulgaria. The company has already invested BGN 100 million in the construction and commissioning of the first cogeneration plant in Plovdiv. EVN Bulgaria's investments in improving the infrastructure and the services offered already exceed BGN 1 billion. In the future, the company's priority will be the implementation of projects related to renewable energy sources.

EVN Bulgaria supplies electricity to over 1.5 million subscribers in the Southeastern part of Bulgaria and has a power transmission network covering an area of ​​nearly 42,000 sq. km. 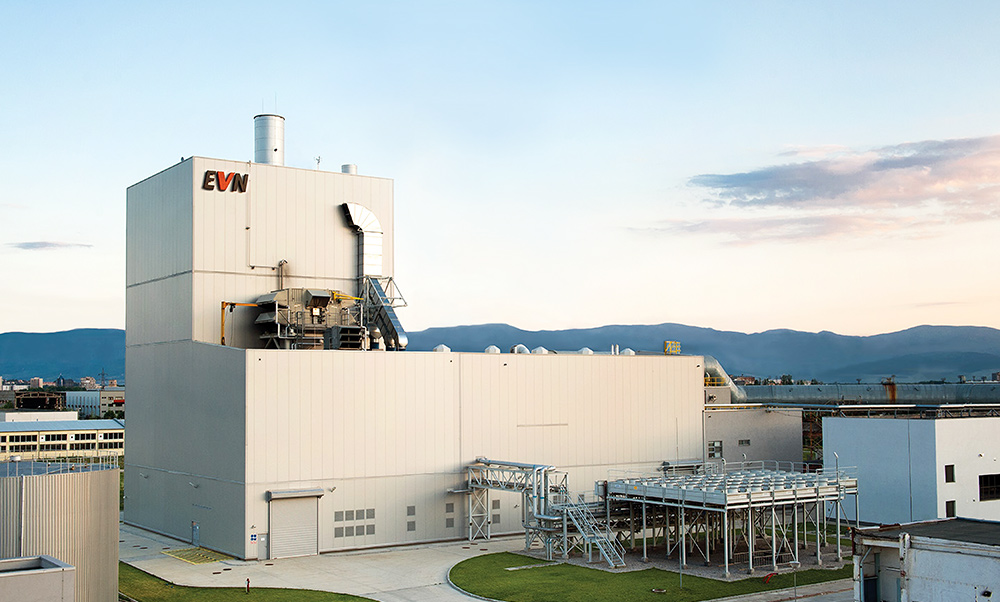 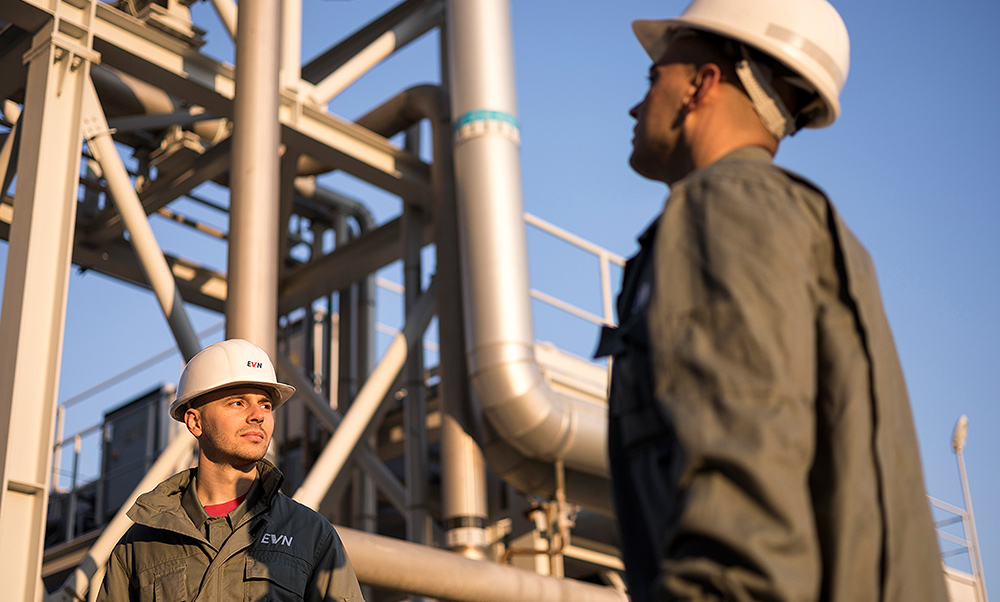 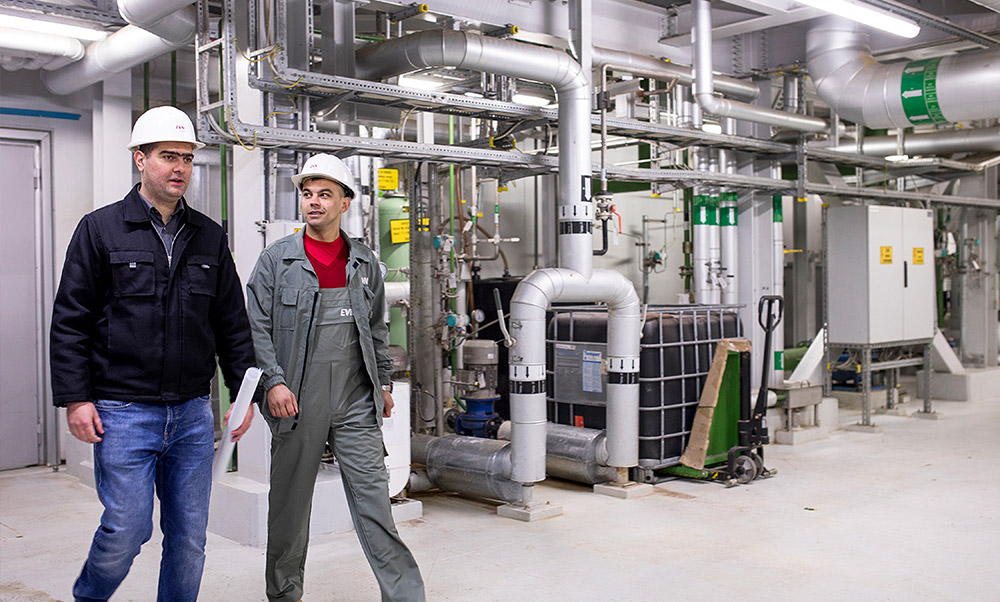 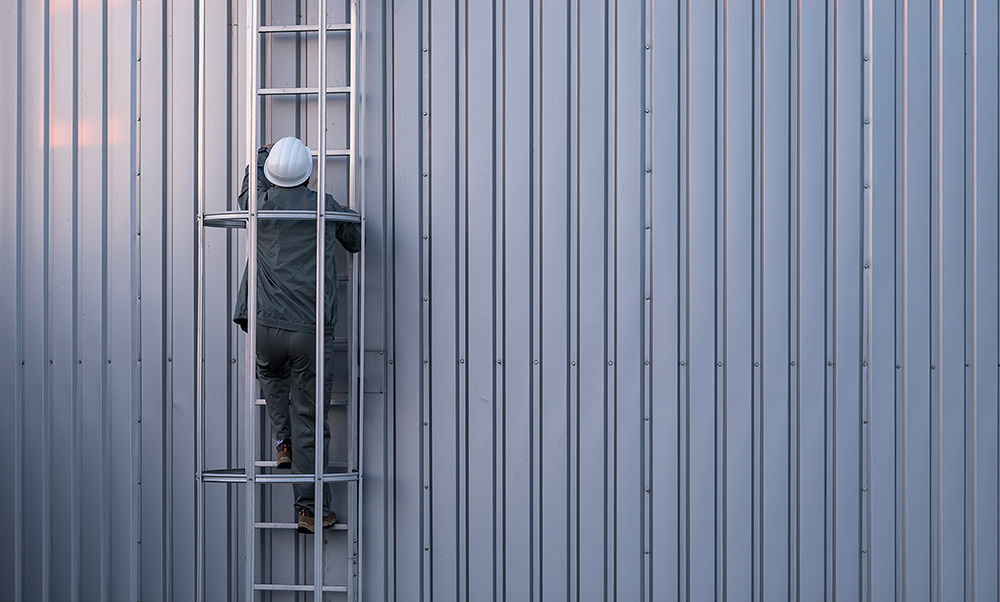 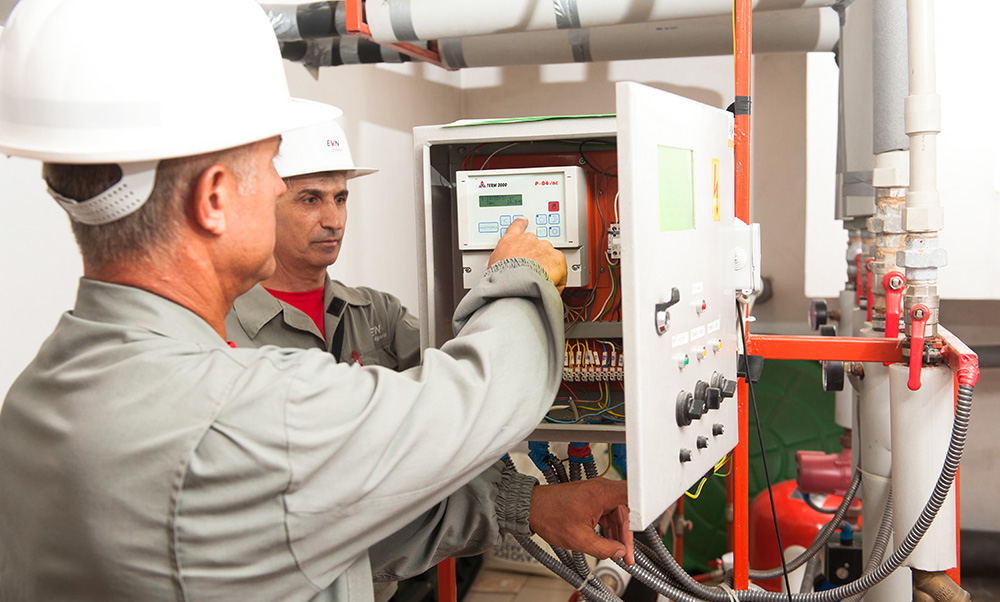 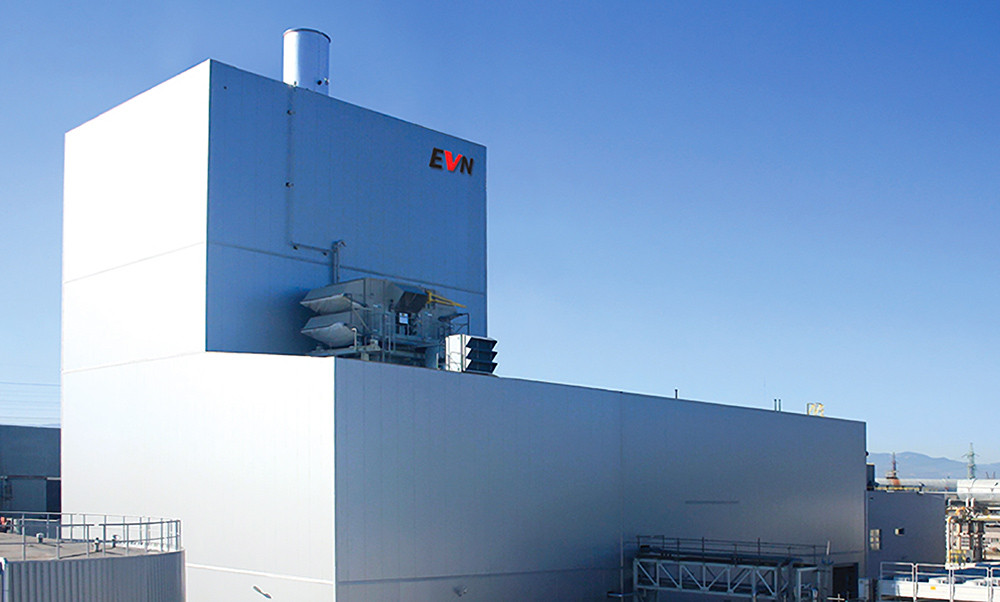