KCM is the largest lead and zinc manufacturing company in Southeast Europe, exporting its products all over the world. It was founded in 1961 and it is located in Bulgaria, near the city of Plovdiv. Boasting more than EUR 300 million in estimated annual revenue, KCM is a major driving force for the development of the economic climate not only in the region but throughout the entire country. In 2019, the company invested over EUR 65 million in order to modernize its manufacturing technologies and to increase its production output by 25 percent. KCM is the winner of the award for environmental and social best practices, presented by the European Bank for Reconstruction and Development. 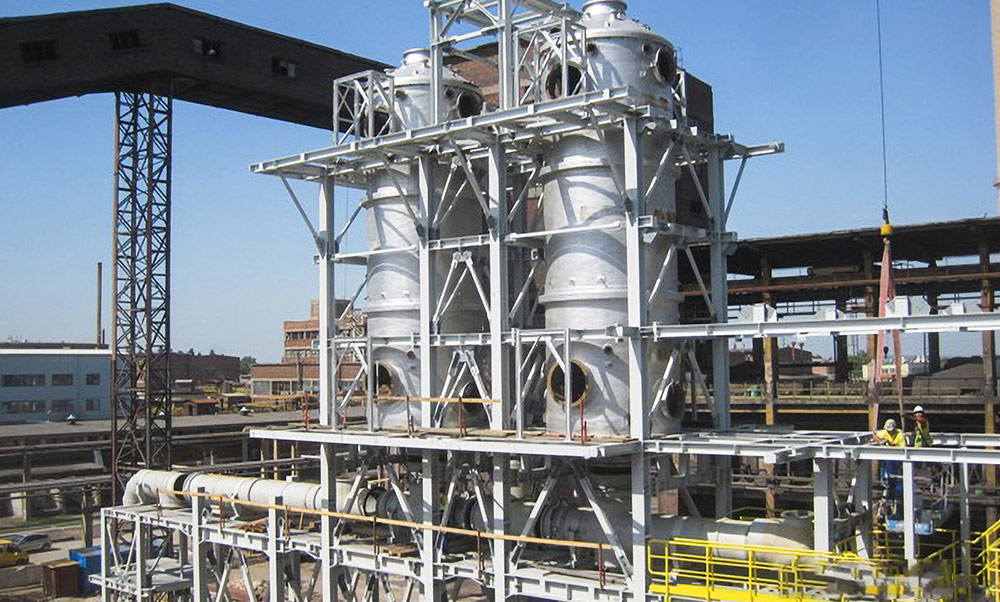 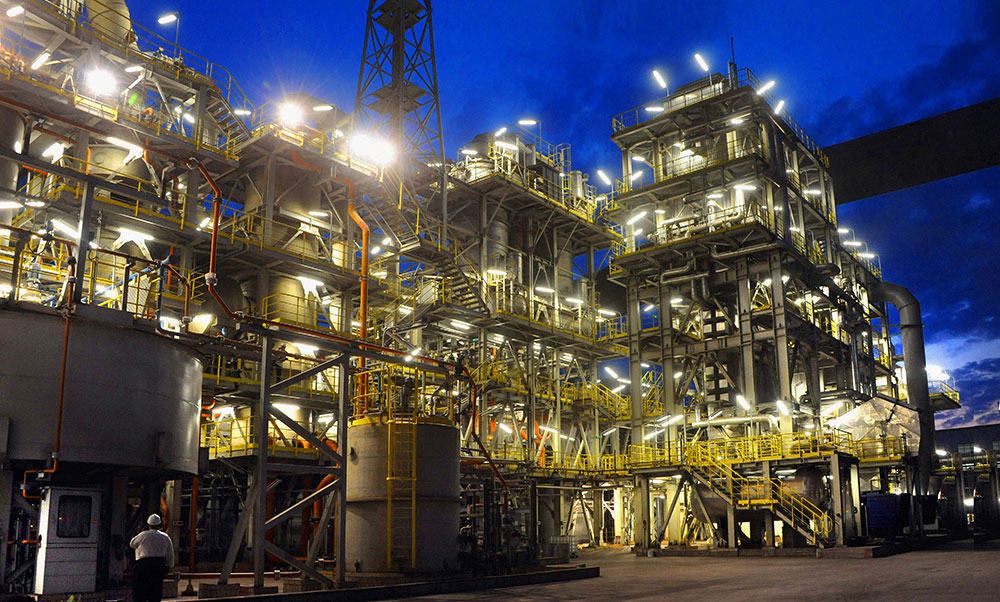 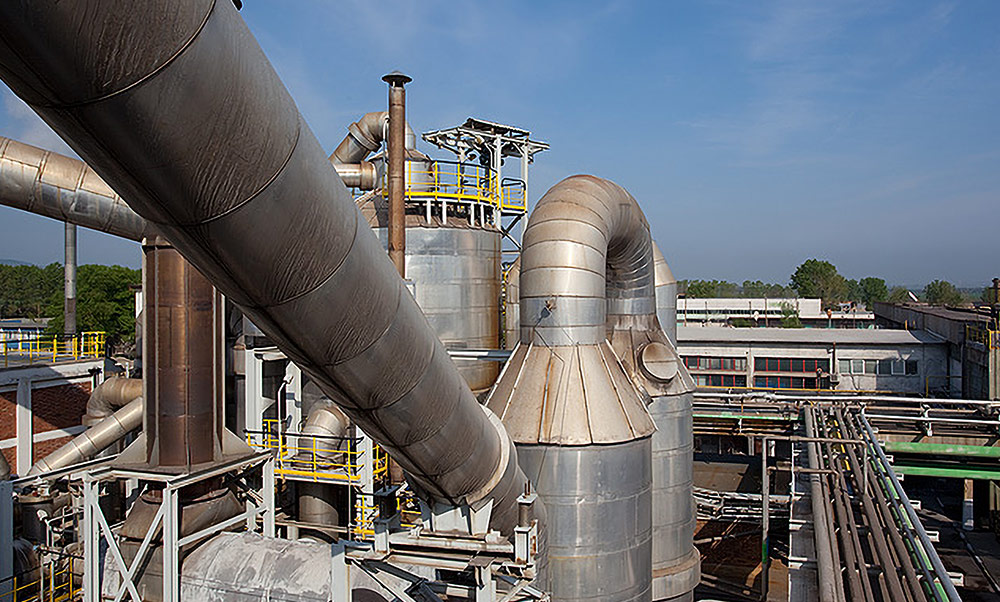 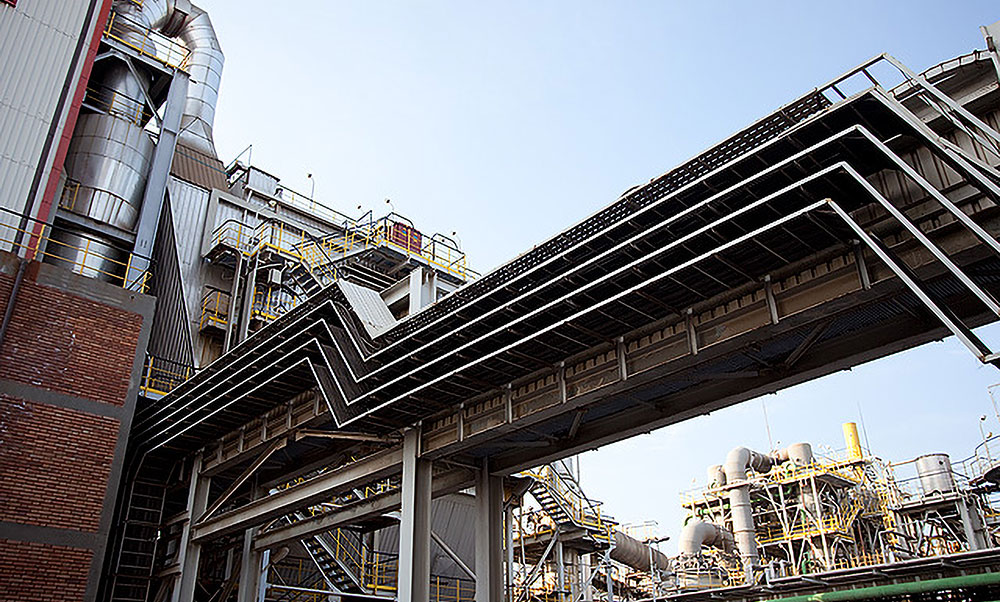 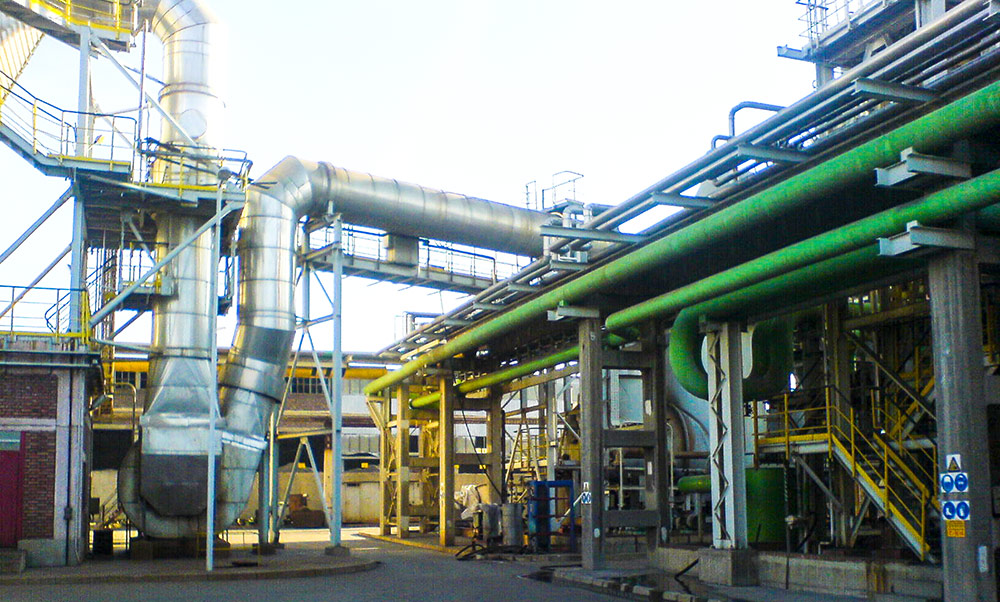